The New Series A

A couple of weeks ago Manu Kumar from K9 ventures had a post called The New Venture Landscape. Brad Feld from Foundry also noted it here and thought it was a little bay area centric. I’ll add that I have also heard this from entrepreneurs when talking about Series A rounds. I will often hear them say that this is the seed round even if legally it is called the Series A. Either way it seems to be here to stay…until it shifts again.

Here’s how Manu Kumar thinks about it: 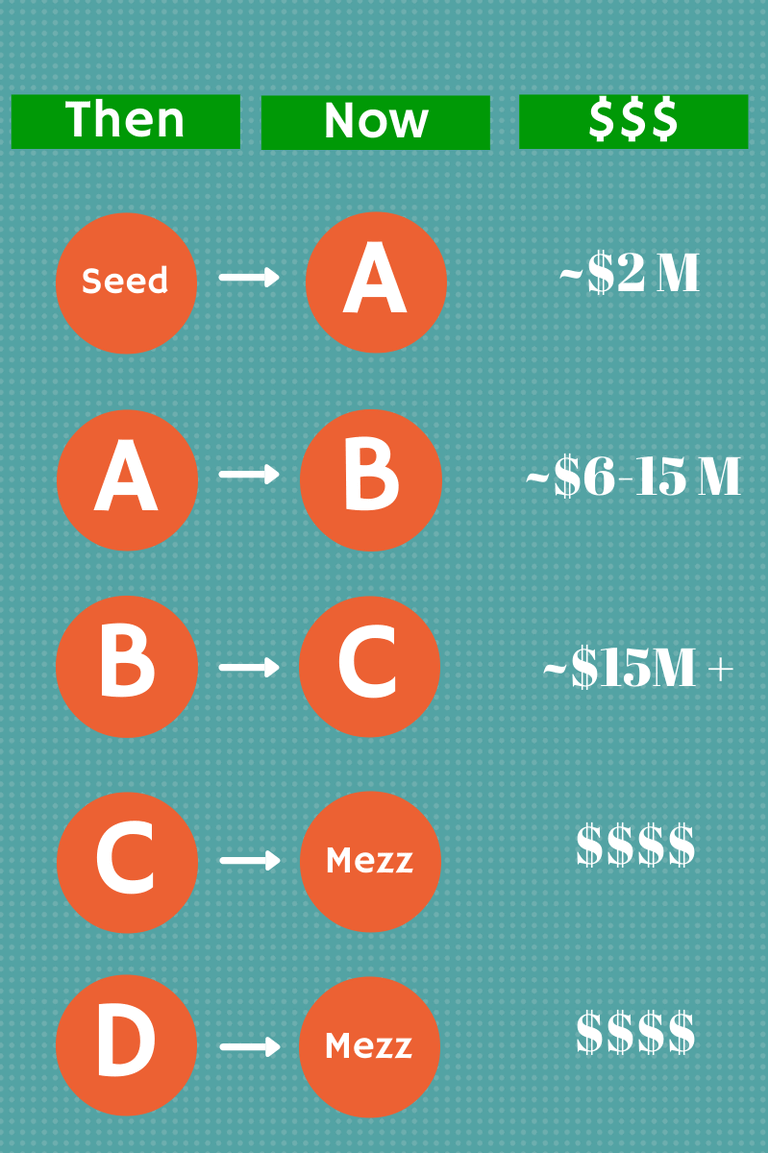 How Much Should a Startup Founder Pay Herself?